Some pictures from my old HTC Legend

For the past five years I’ve been using the HTC Legend as my main smartphone as well as the Palm Pre, which I seem to have misplaced somewhere..

Just recently I’ve picked up a Moto G, and it’s great, so I’m writing a blog article on it, which is mostly going to be about the camera. But first I wanted to show off some of the best images that I’ve been able to shoot with the Legend over the past couple of years.

My first ever phone was the Sony in the left of the image. I wish I could say something interesting about it, but it’s been such a long time since that thing was turned on, I don’t even remember what it could do, aside of being able to make phone calls.

The HTC Legend is a different story altogether. It was the spiritual successor of the HTC Hero – in my eyes the first good Android phone – and sported a compact aluminum unibody that wrapped around impressive hardware and a modern Android 2.2 OS. It could even copy paste text, which the iphone couldn’t until years later *rolls eyes*.

Going from the Sony to the HTC Legend was a world of change. I could surf the internet on the go, play games, and shoot decent pictures. Just take a look at the images below. For 2008 smartphone technology, these were pretty top notch. (Click for full size) 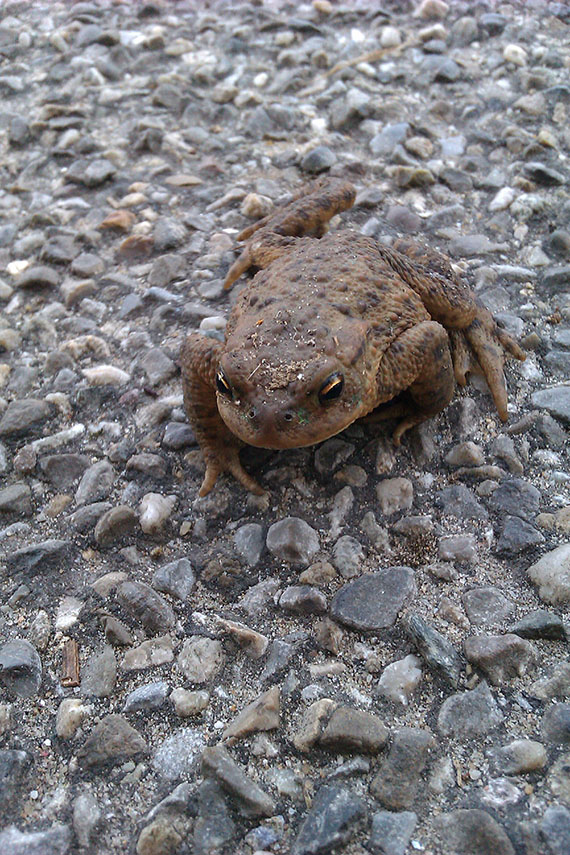 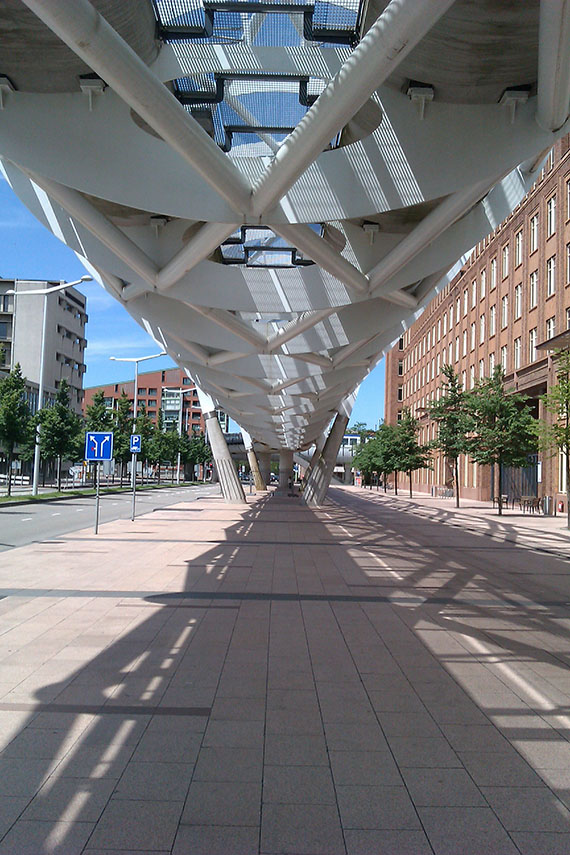 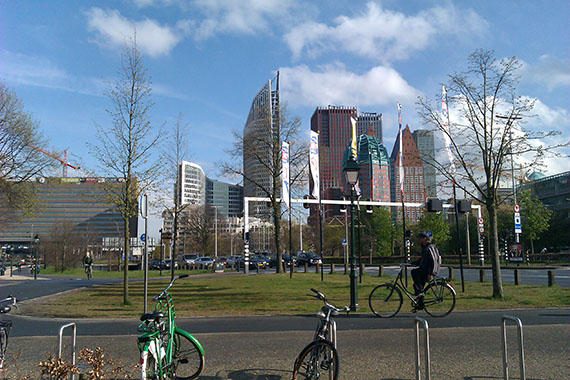 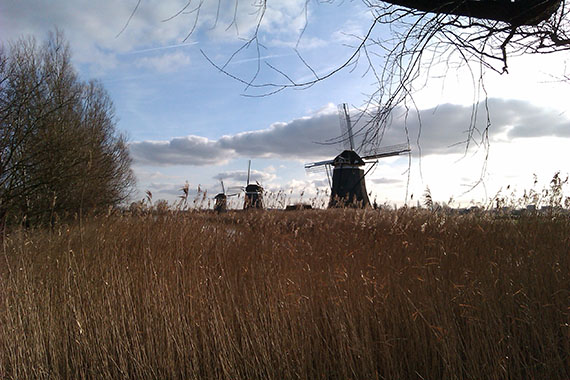 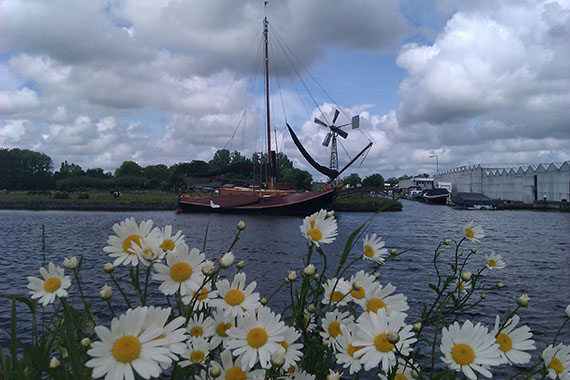 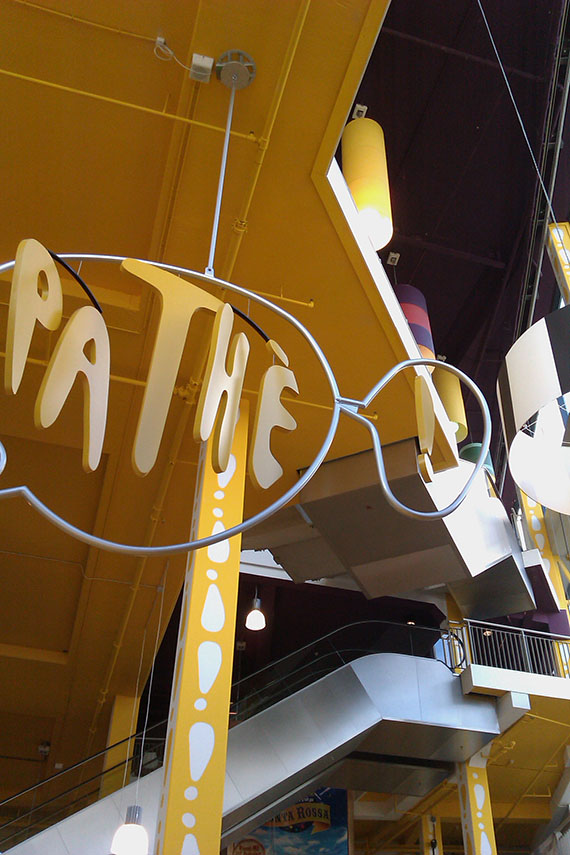 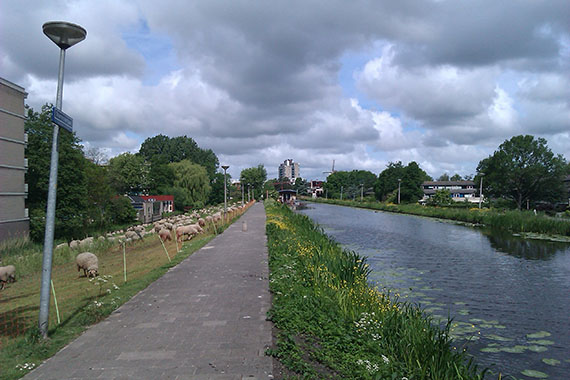