The Helios 44m is a widely discussed lens, which is partially due there being so many copies of it, and partially because it’s got a decent quality but can be gotten quite cheap. I managed to get my copy for only €5 euro after some haggling, because mine has a little scratch on the front side of the glass.

The photo’s below where shot with a Sony a200 that was fitted with a m42 adapter and off course, the Helios 44m lens. Only the image of the town was edited slightly to make it look a little bit darker. But overall, I wanted to show (again) what Helios 44m images look like.

You can click each image to display the full sized original in a new tab. 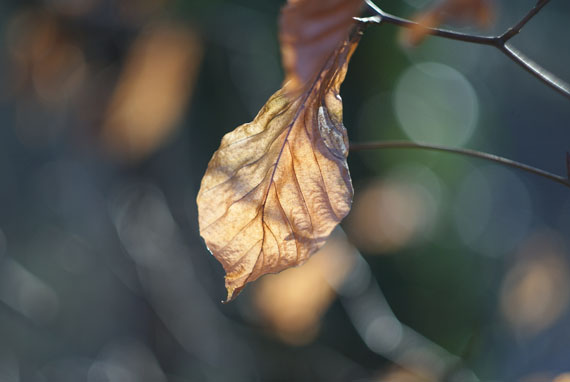 This image below was a surprise, since the background is very blue-ish, while the actual background was more of an earthy brown. I do like the Helios’ 44m interpretation of the scene, but I’m not sure what caused the color change. 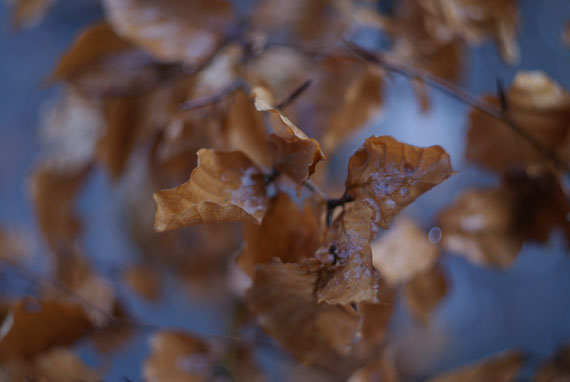 The overall quality of the Helios 44m is quite good. Somehow the scratch on the front glass elements that my copy has, doesn’t seem to hurt the sharpness much. It’s not the fastest lens, or the sharpest. It’s not the lightest, smallest, best built or best designed. But for the price that you can buy it at (which should be under 20 bucks), it offers a lot of value for money.