The pictures of the wheat field were shot near Glastonbury where we were to see crop circles. The standing stones are at Avebury, and there were much bigger stones there, but no pictures of one without people in front.

The two market pictures were shot at the Camden market in London. Since the whole thing is under a bridge, it would have been nicer if I’d carried a lens with a wider aperture. Also, it’s tricky photographing anything there without disturbing the shopkeepers.

Finally there are the ruins of Glastonbury abbey and the Tor hill with St Michael’s tower on top. All of those images shot with the sd14 and an infrared filter. 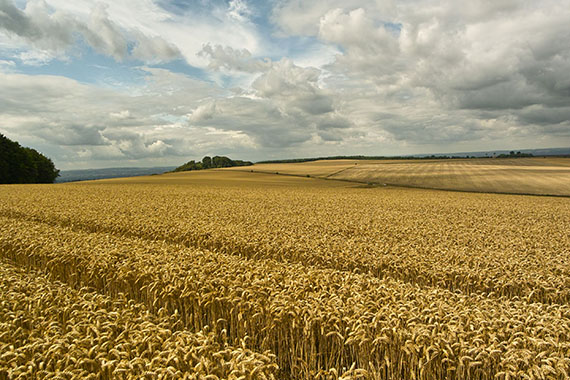 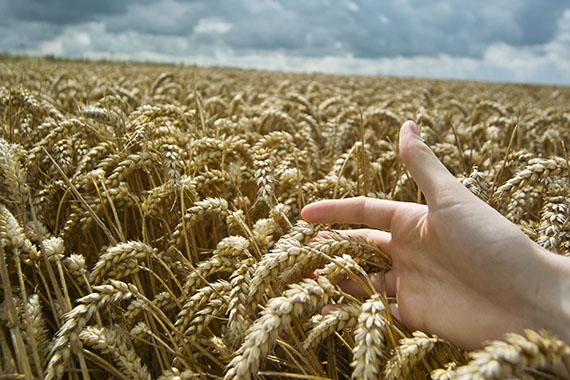 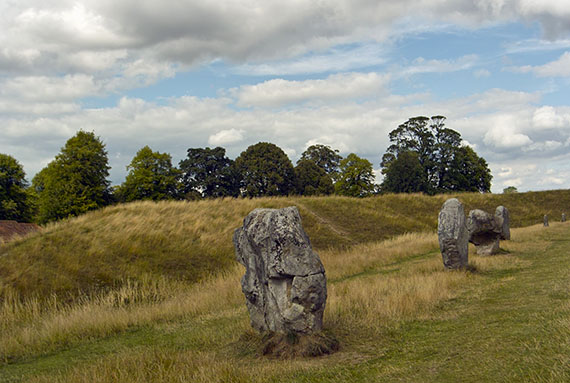 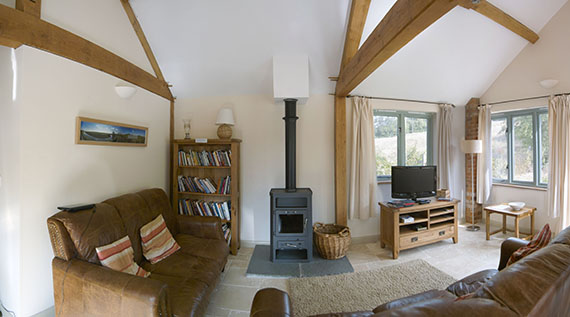 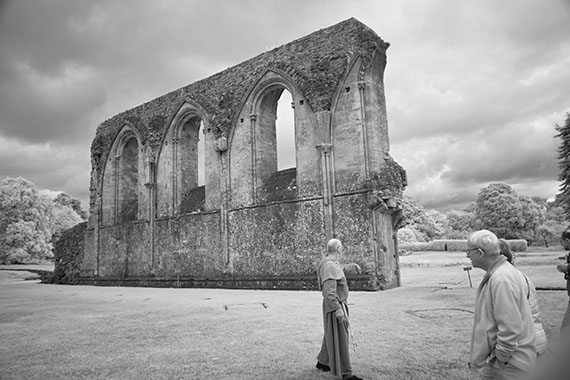 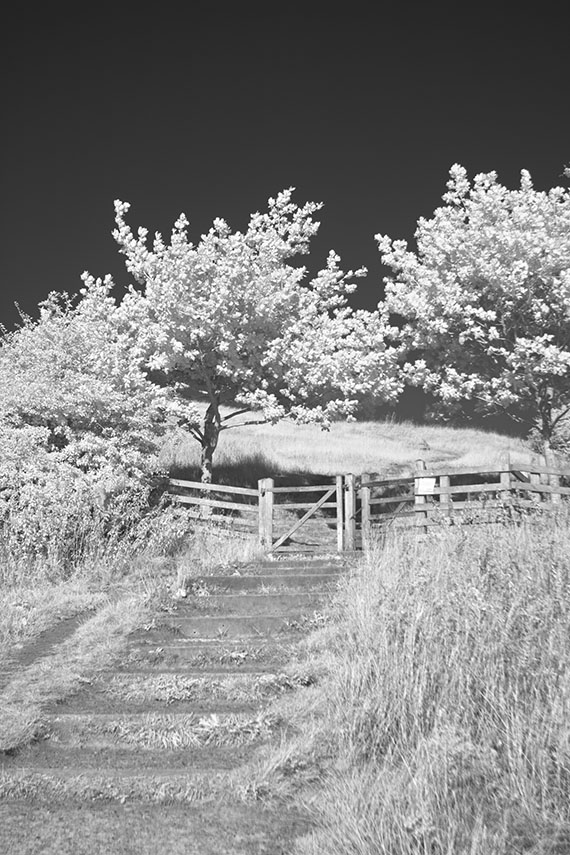 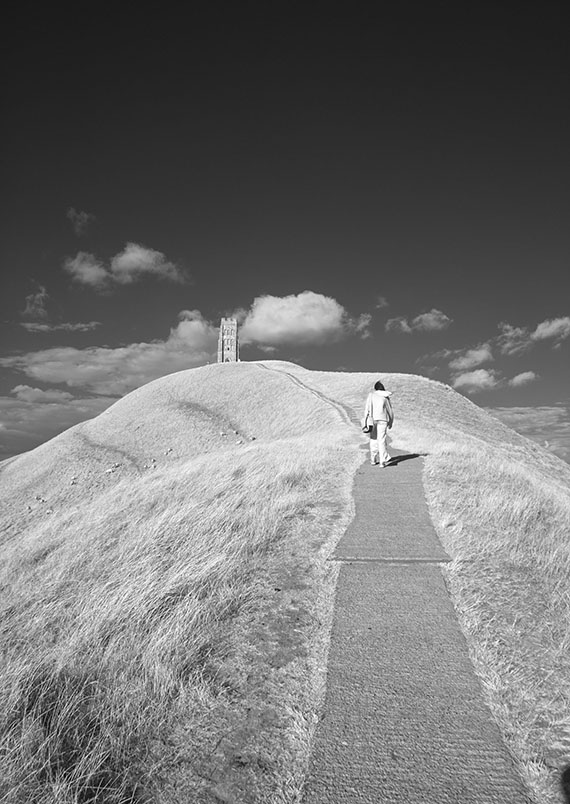 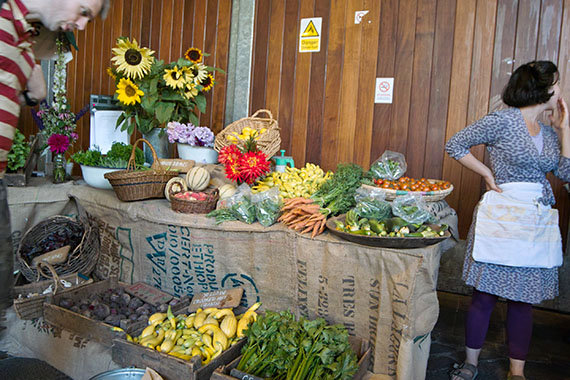 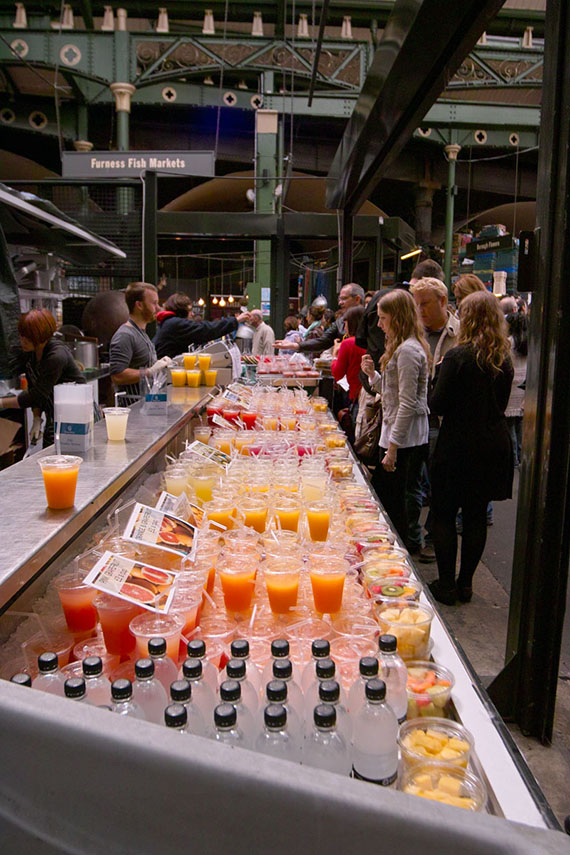