Drupal jam 2014 – and another miniature world 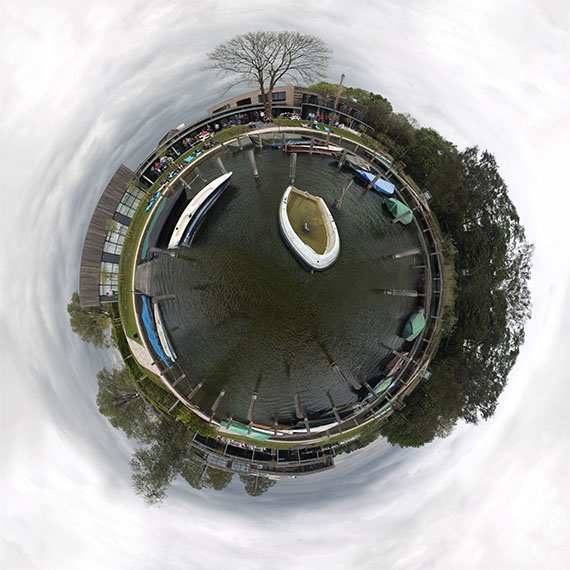 Most of our web-related services at Zarafa run on Drupal, so last friday I attended Drupal Jam 2014 to get up to date on the latest Drupal stuff. The workshops were all really interesting and the topics ranged from security to front-end drupal development.

But more on topic for this blog post, I got to take some pictures during lunch break. While most of the indoor shooting was done with my Sony a200 and a 50mm f1.8 prime, all the outdoor images were made with the Sigma SD15 and a 15-30mm lens.

Luckily, there were plenty of clouds in the sky, which made it quite easy to choose a manual setting that would not over expose or under expose half of the image. I shot myself in the foot though, by not shooting myself in the foot.

I was standing on a pier while taking the panorama photo’s, but there were not enough images of the pier to make a continuous image. I tried to replace the pier with water, which worked well enough, but even for this, I could have used some more overhead shots of the water surface. So the next time I make one of these miniature planets, I need to give more attention to the ground I stand on ( :