The Kenlock 85-205mm is probably the weirdest lens I have 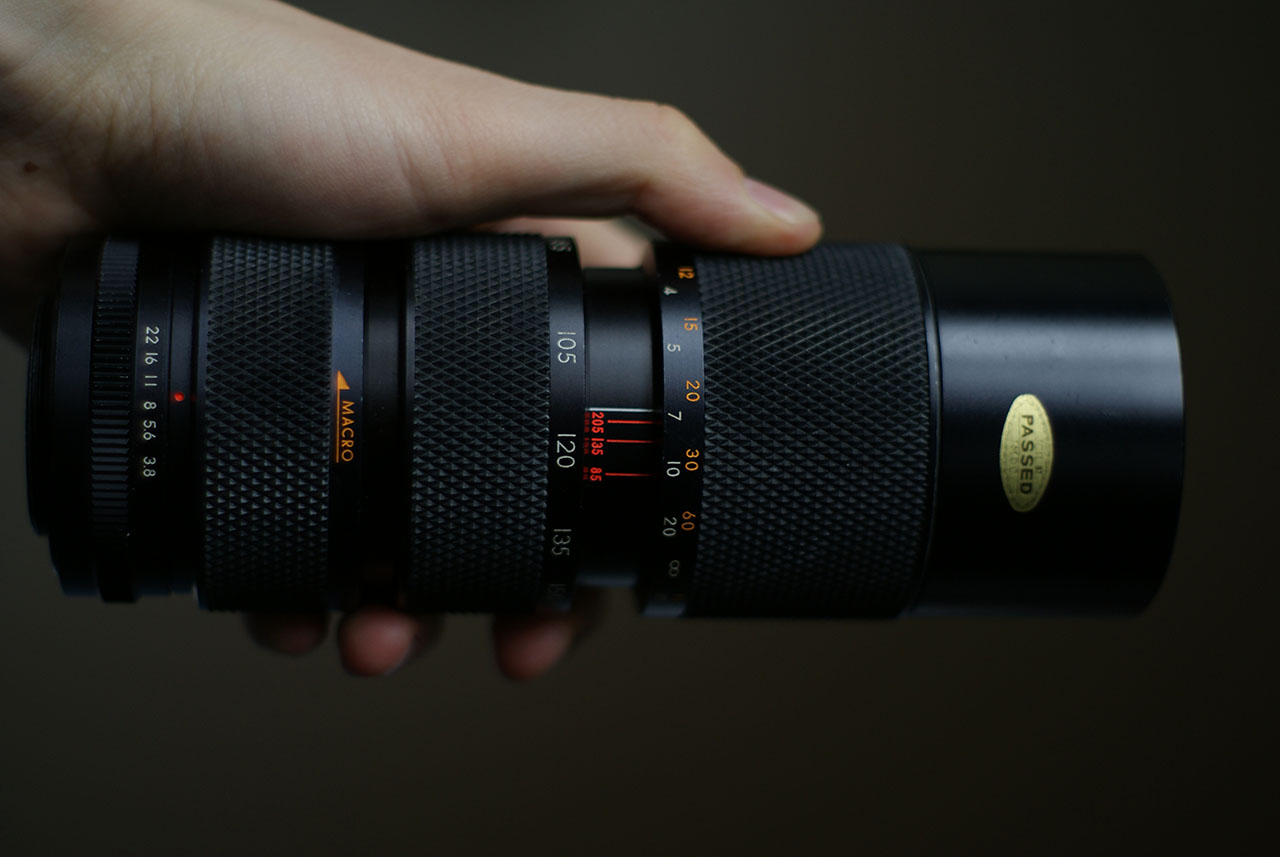 It’s an m42 mount barrel shaped lens that does extend when you focus but not when you zoom in, which usually is the other way around. It has the most useless zoom range when attached to an APSC camera, as 85mm is too long for portraits, while 205mm doesn’t quite give you enough zoom for, say, bird photography and similar purposes. The question I had to ask myself most was, “When am I ever going to use this thing?”. It is not an all purpose lens, so it wouldn’t be on my camera by default. But even as a secondary lens it makes little sense, as I would rather take a proper long range zoom with me, and a smaller mid-range prime. Still, there must have been people using this kind of lens at some point, since I’ve seen other manufacturers such as Vivitar, Sigma, and others make them…

A few other odd features include a fixed lens hood, so you know using filters on this thing is going to be harder then it should, especially since the lens head does turn when you focus. Also, the lens hood makes it impossible for the lens cap to stay on decently. And finally: there is a third ring aside the two standard rings ( which are for focus and zoom ). The third ring makes it possible to focus close up, although other zoom lenses I own will focus even closer, without a funky third ring on them. 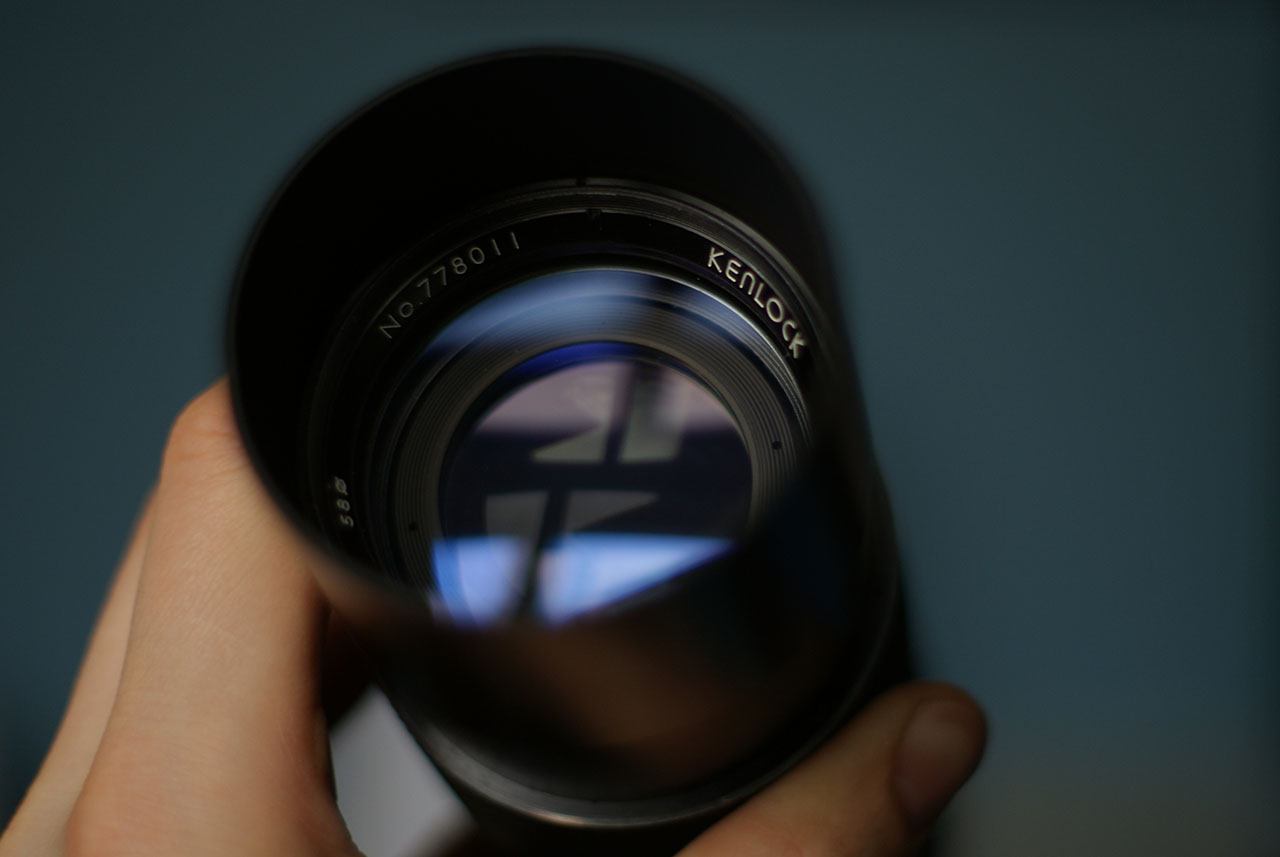 Overall, I’d say the Kenlock is a mish-mash of poor design choices. It’s a real surprise then, to see how well built the lens is. It’s has a heavy metal construction, some of the smoothest ring motion that I’ve felt, and an overall acceptable image quality. So it doesn’t just resemble a tank barrel. It is built like one too ( and weighs almost just as much ). 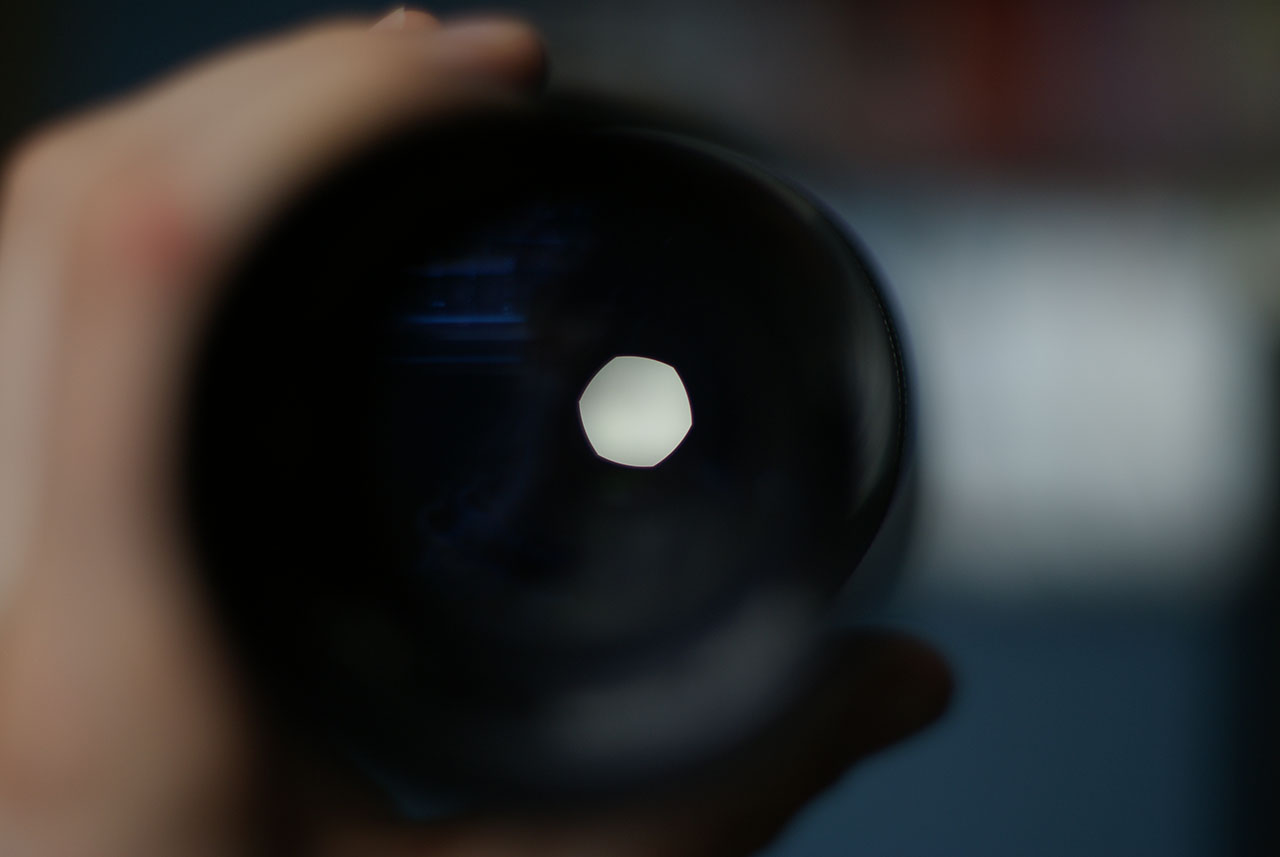 The aperture extends between f3.8 and f22. At f3.8 image quality is poor to acceptable depending on circumstances. But there is a strong improvement when stepping up to f5.6 and even more at f8.

Oh, before I forget, this Kenlock is a manual lens, which means you can not set the aperture yourself if you use it on a digital camera. UNLESS you take the back element off and make sure that little manual aperture thingy stays pressed. Just grab the tiniest srew driver you can find and give it a try. I did it with a little bit of tape, but others have done it with a little sliced of piece of a pen filling. It’s something you can do in five minutes, assuming your version of this lens is not screwed as tightly as mine. I had to do some weird stuff to get it open. 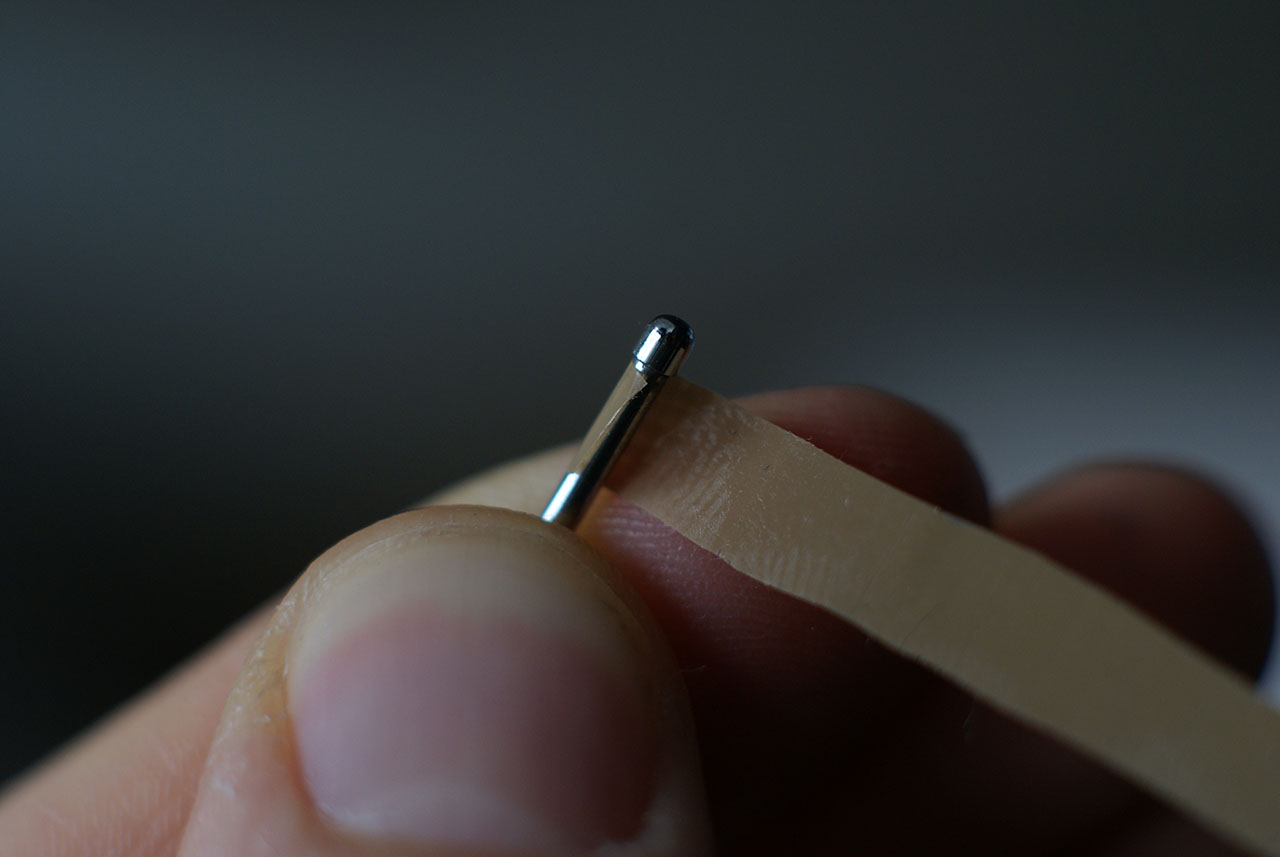 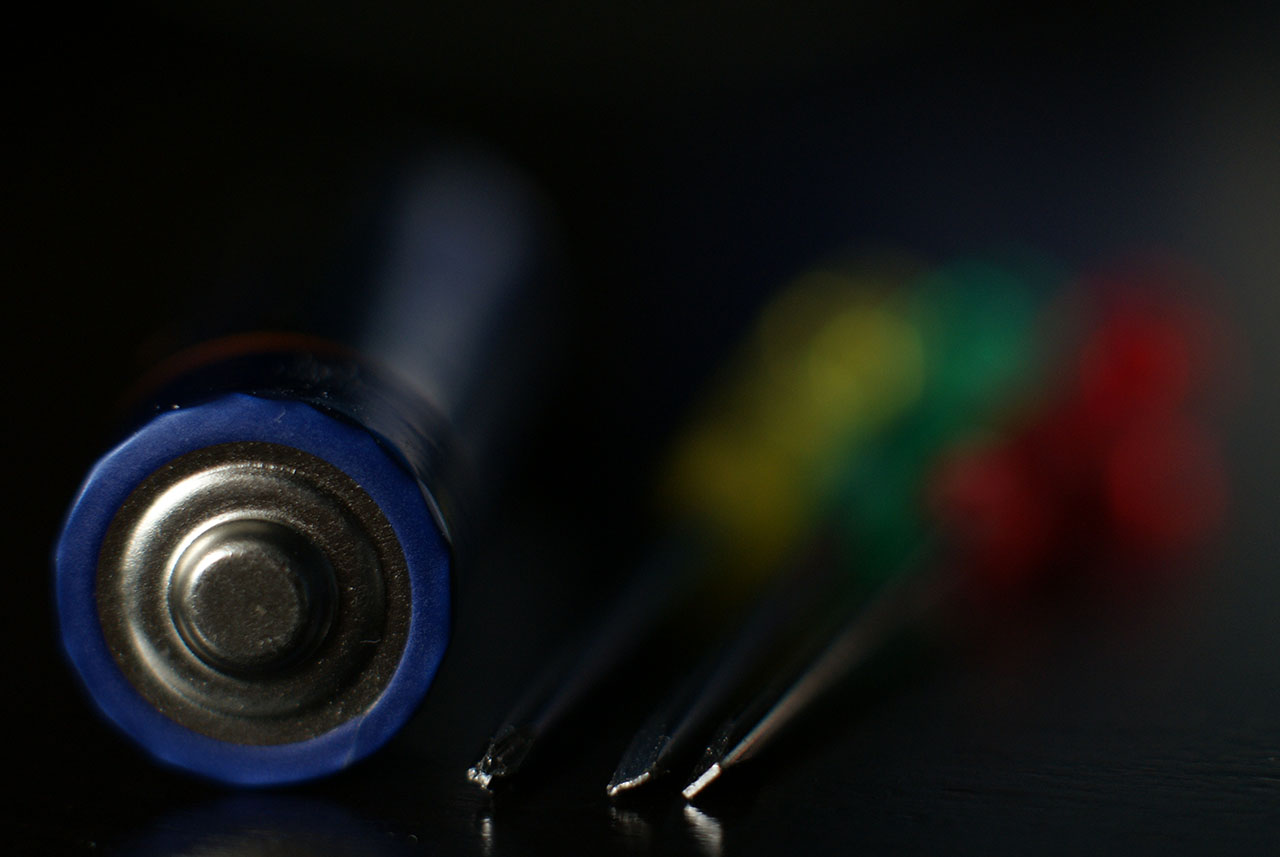 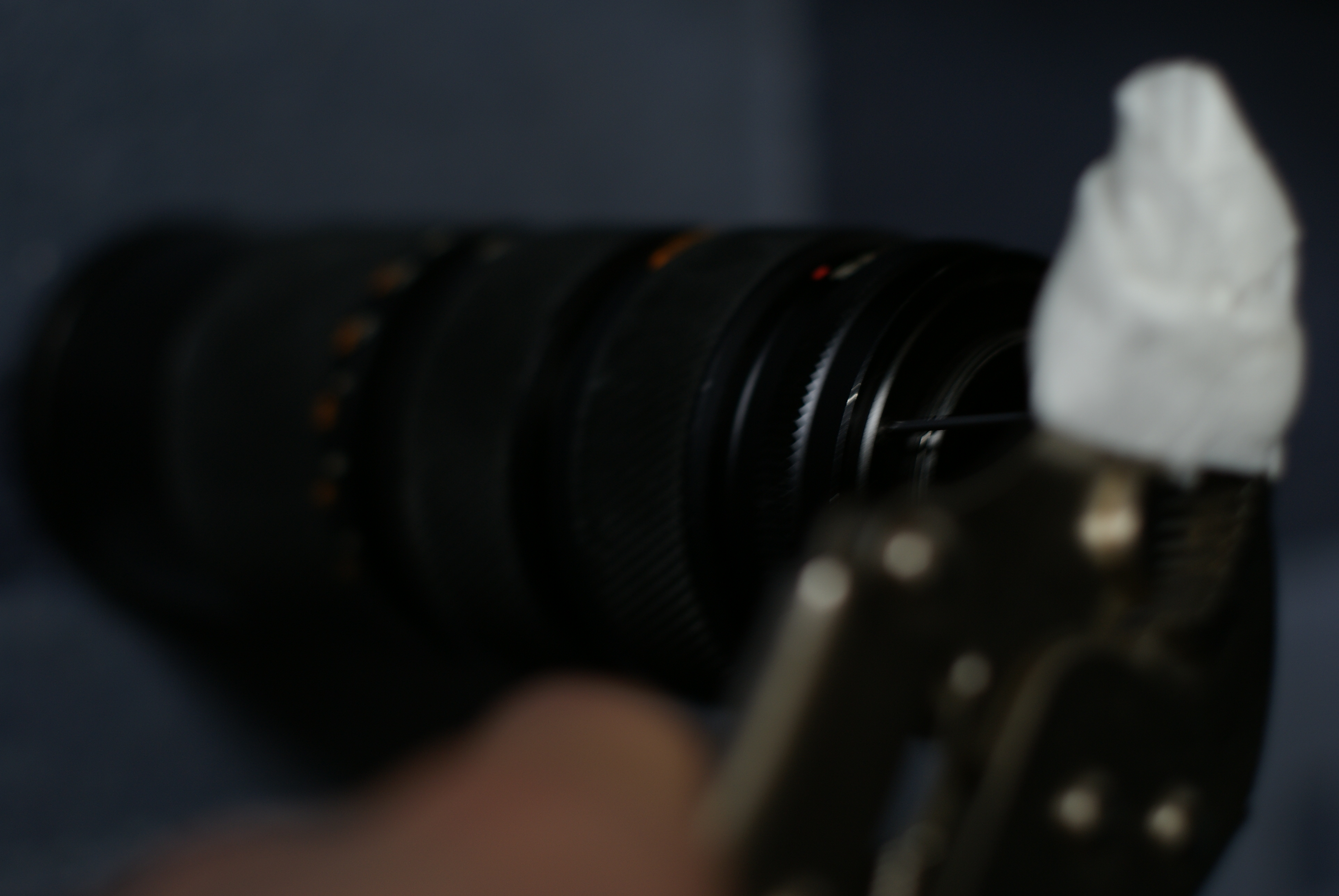 Here are some sample shots, taken with a Sony a200, hand held. 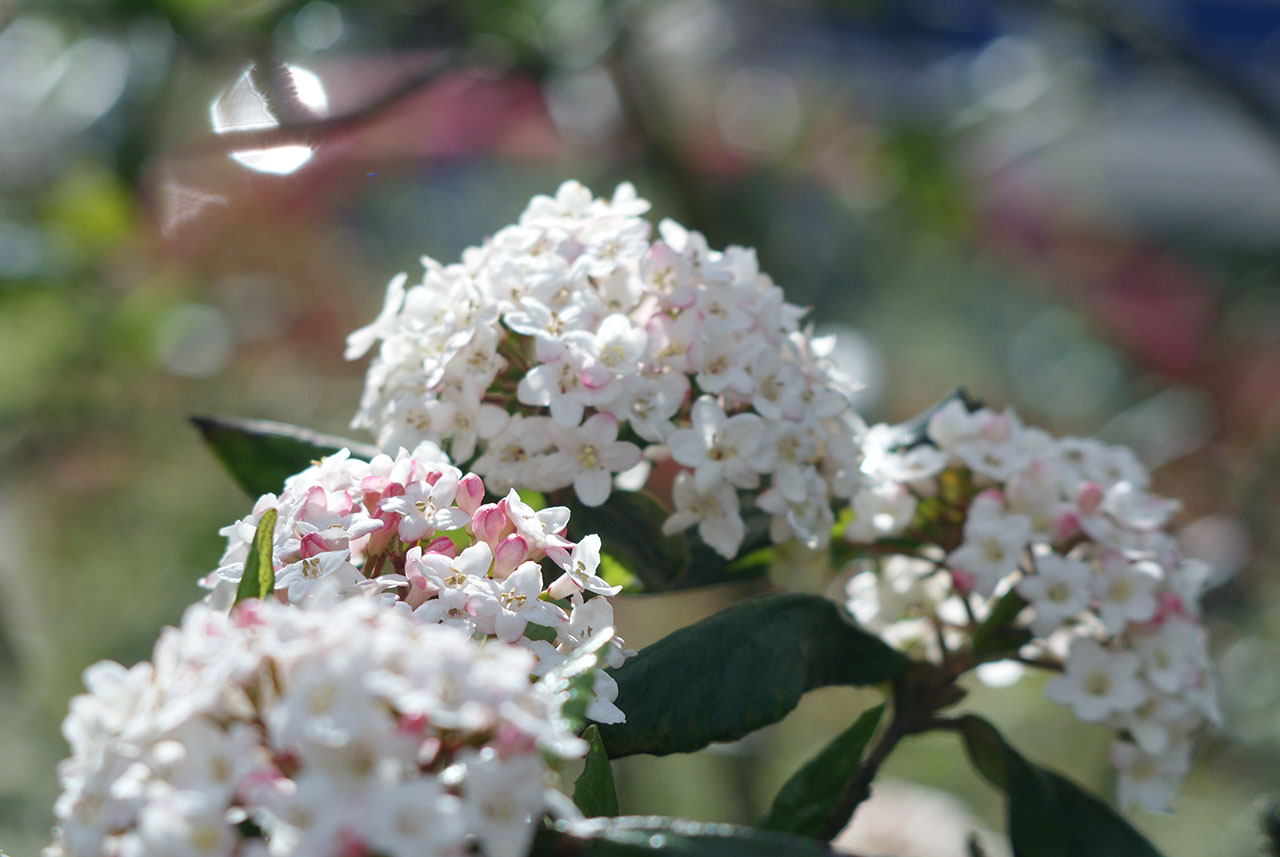 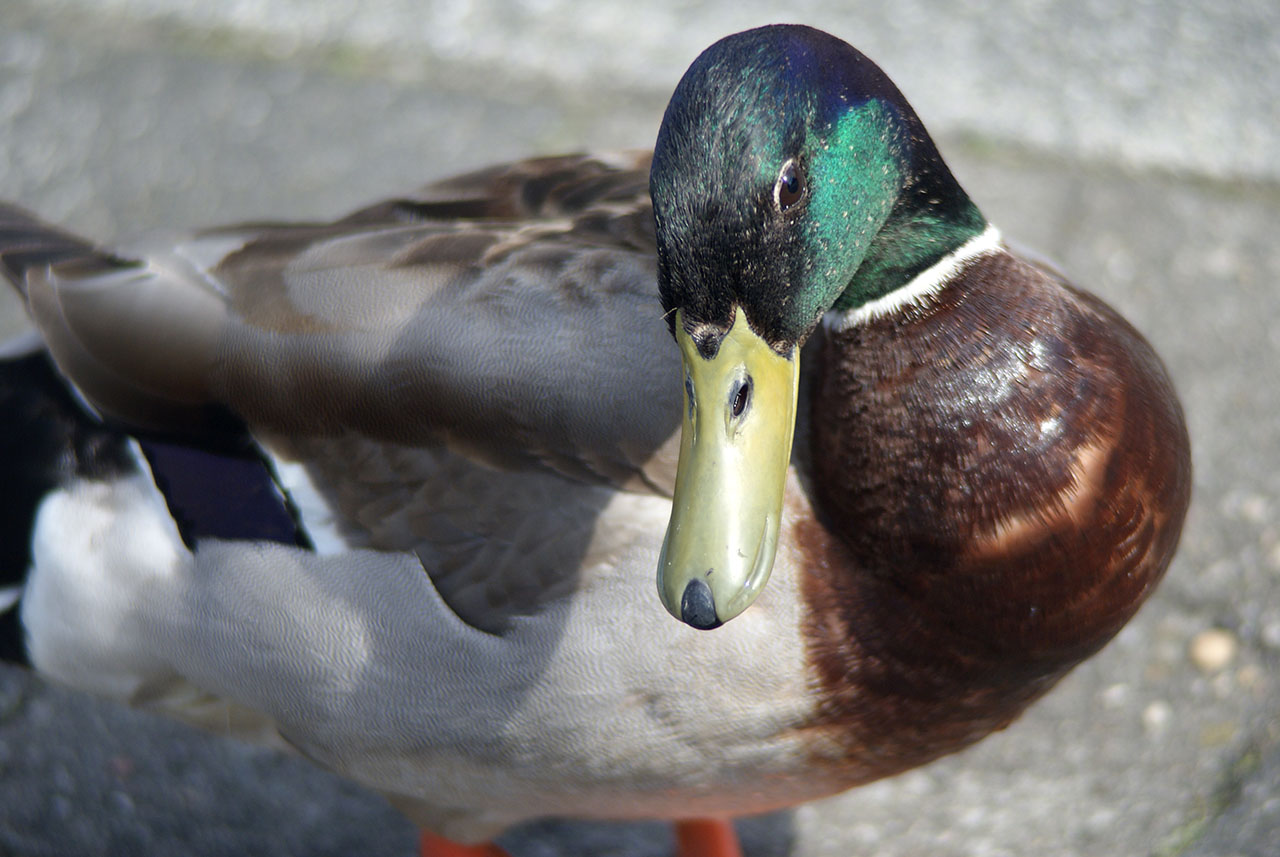 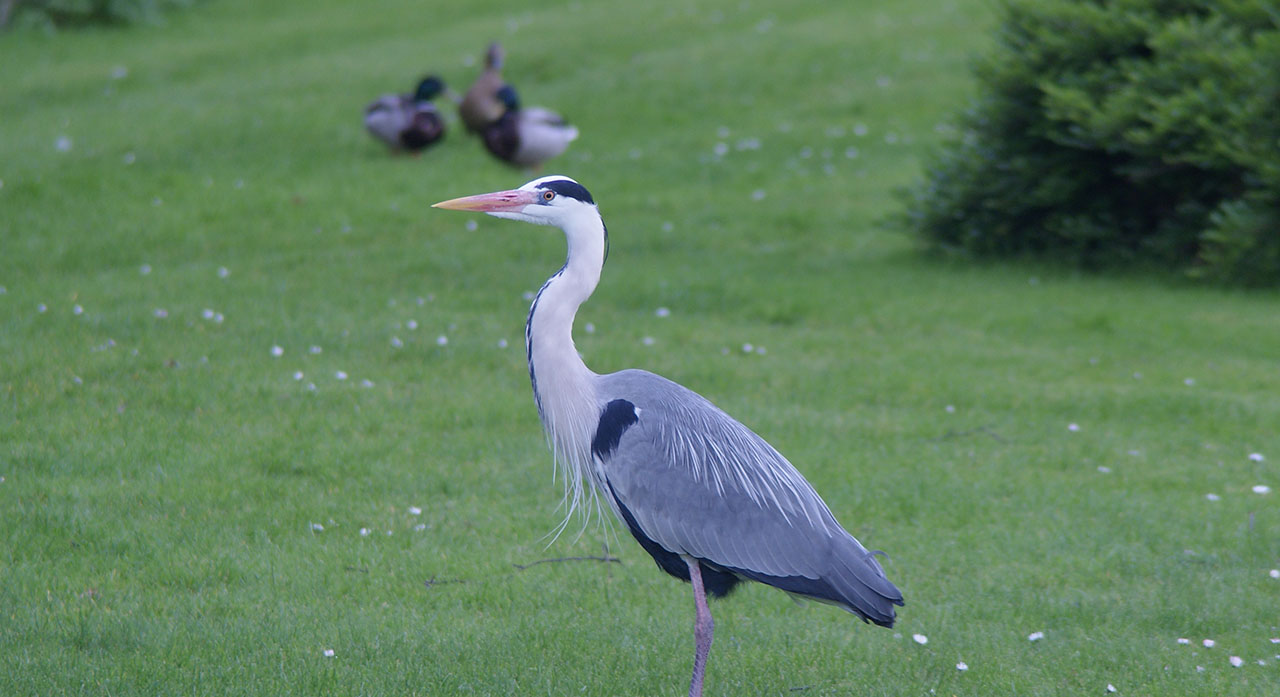 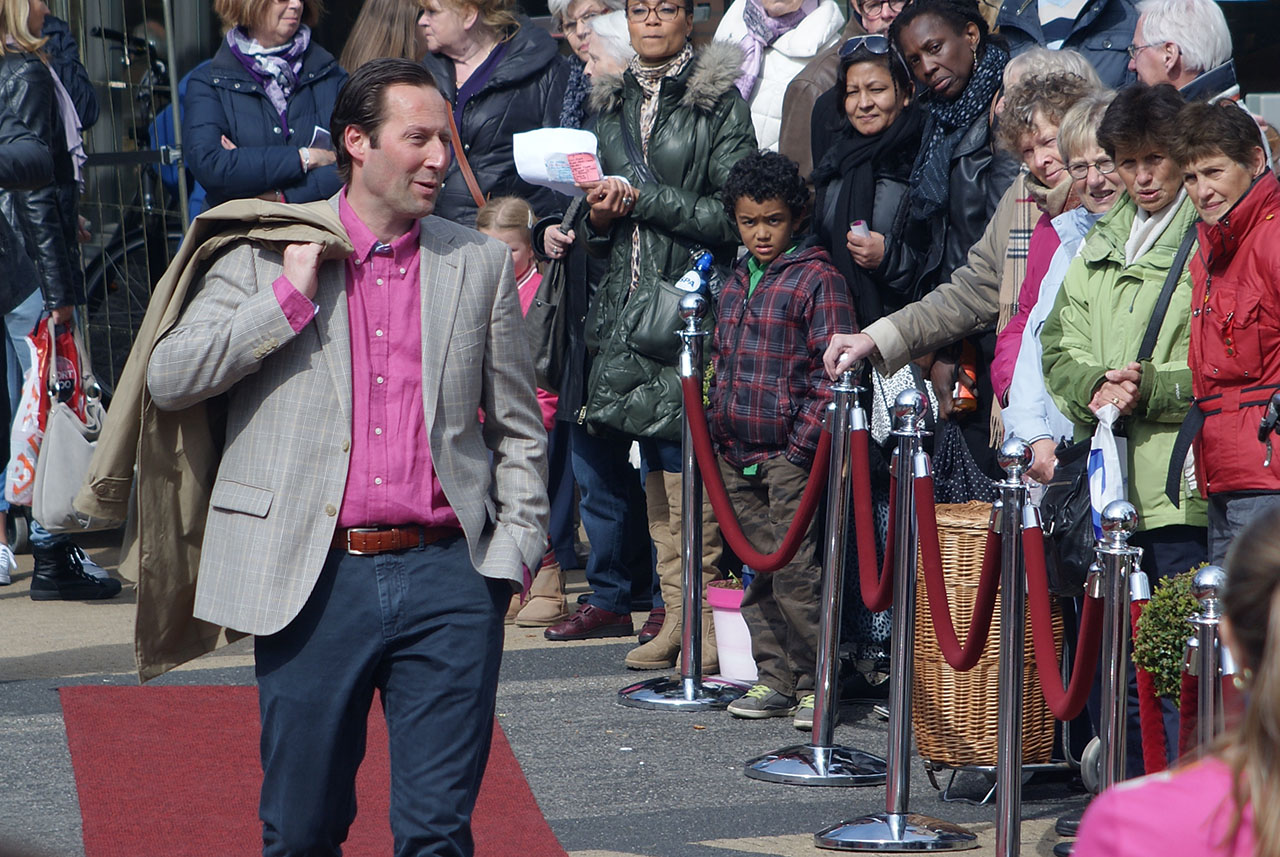 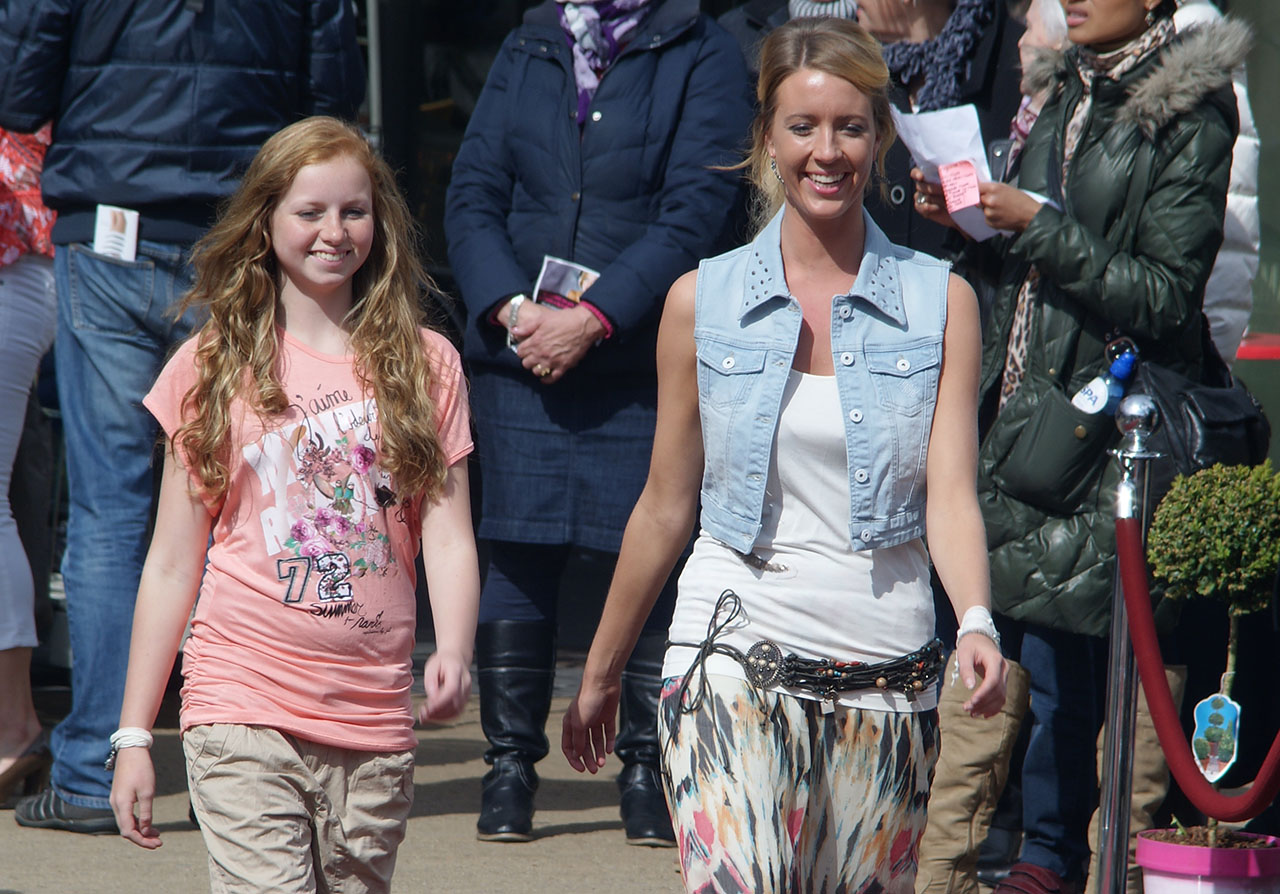 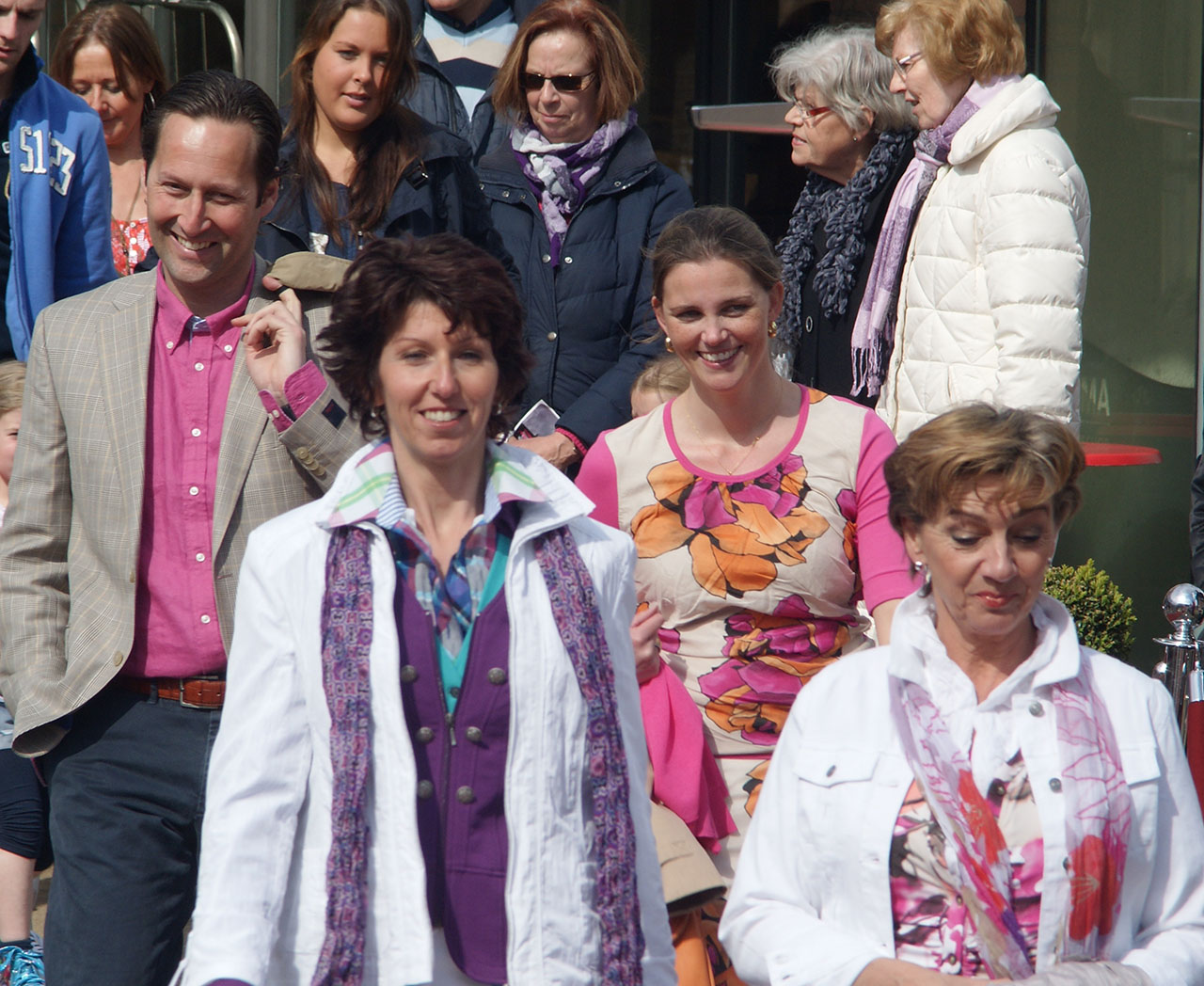 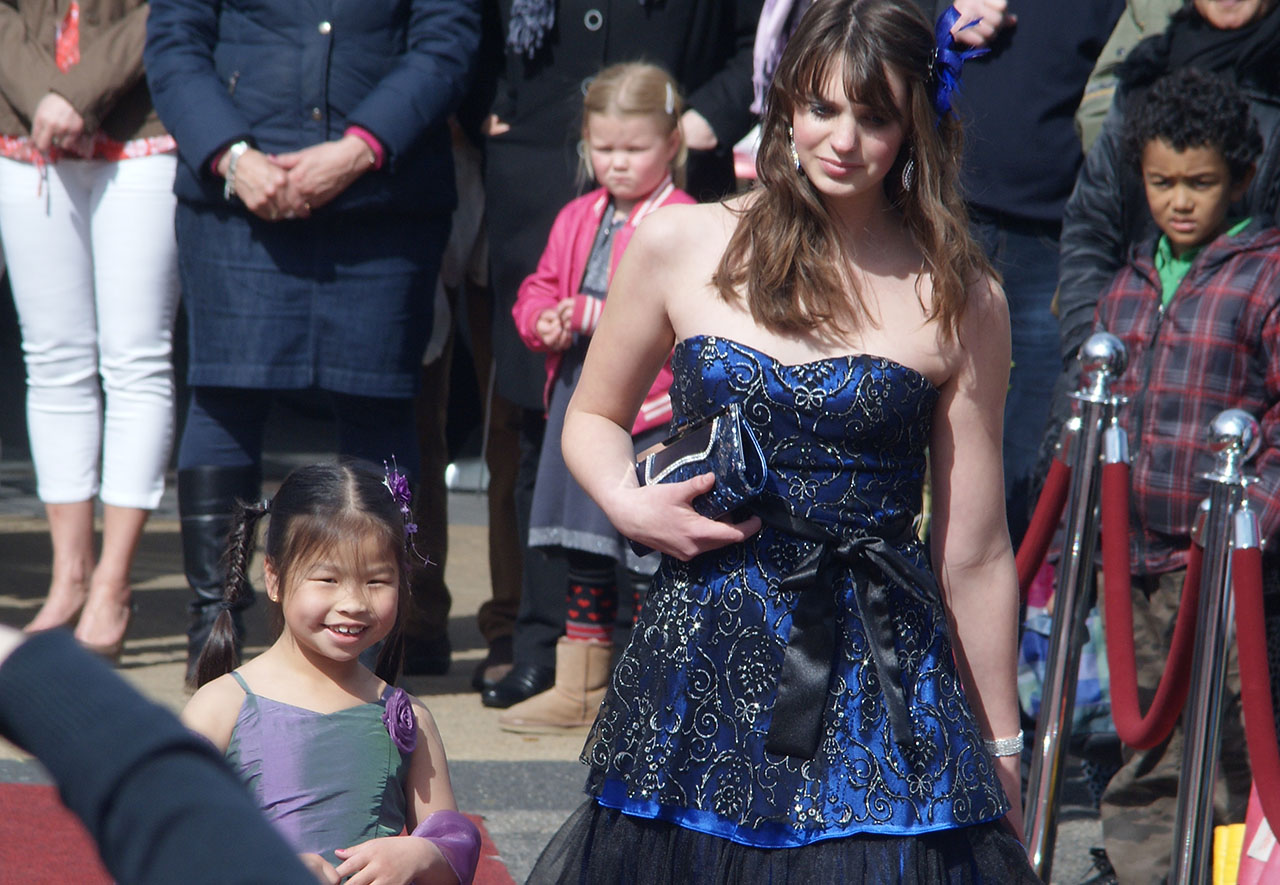 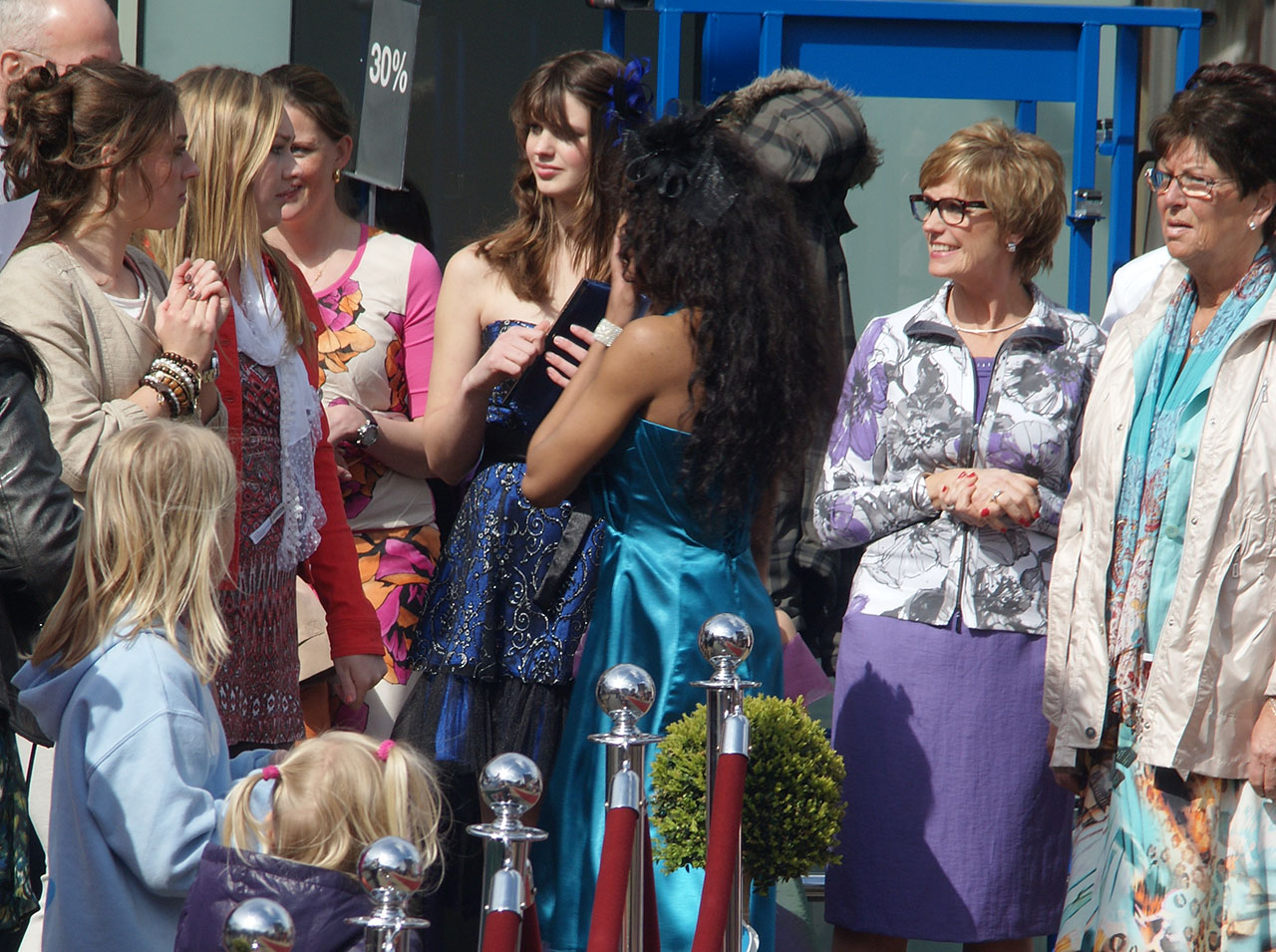